Jonathan Hildner is a native and proud Texan. His father served as a Brigadier General in the Army, tragically dying in the line of duty in Afghanistan in 2012. Jonathan’s father believed in the power of relationships in problem solving and never hesitated to put his soldiers first. It is in the spirit of these same beliefs–the need to put the people of his district first and work toward collaborative solutions–that inspired Jonathan to run for Texas State House. A high school football star in Killeen, Jonathan received a scholarship to attend Limestone College in South Carolina, where he played safety for the Limestone Saints before receiving his Bachelor’s of Arts in 2018.

After College, Jonathan interned for Congresswoman Katherine Clark of Massachusetts, before working on future President Joe Biden’s campaign. In 2020, Jonathan returned home to Killeen and founded Let’s Move, a community organization focused on healing racial divides, ending no-knock warrants, and bridging the gap between our communities and police to make Killeen a safer place for all. Later starting a small business focused on cargo transportation, Jonathan understands the needs of our local businesses and the work Central Texans do to keep our economy running strong.

Jonathan believes in fighting for our community and our families. District 54 deserves a dedicated representative and policies they believe in. With the interests of the district in mind, Jonathan is running to revitalize our infrastructure and our public schools, protect our veterans, continue building our local and state economy, and expand affordable healthcare access for all Texans.

Investing in small business and entrepreneurs will revitalize jobs in construction and childcare as well as new sectors like tech.

Dedicated to improving the lives of veterans, including expanding tax abatement programs and awarding contracts to vet-owned businesses.

Providing training and greater access to mental health resources will help rebuild the relationship between police and the community. 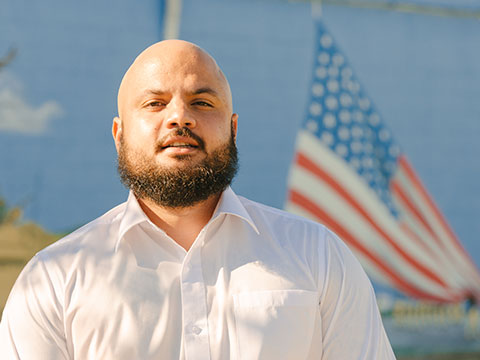 Our campaign is powered by everyday Texans pitching in what they can. Chip in now — and if you’re able, make it monthly.

If you’ve saved your payment information with ActBlue Express, your donation will go through immediately: 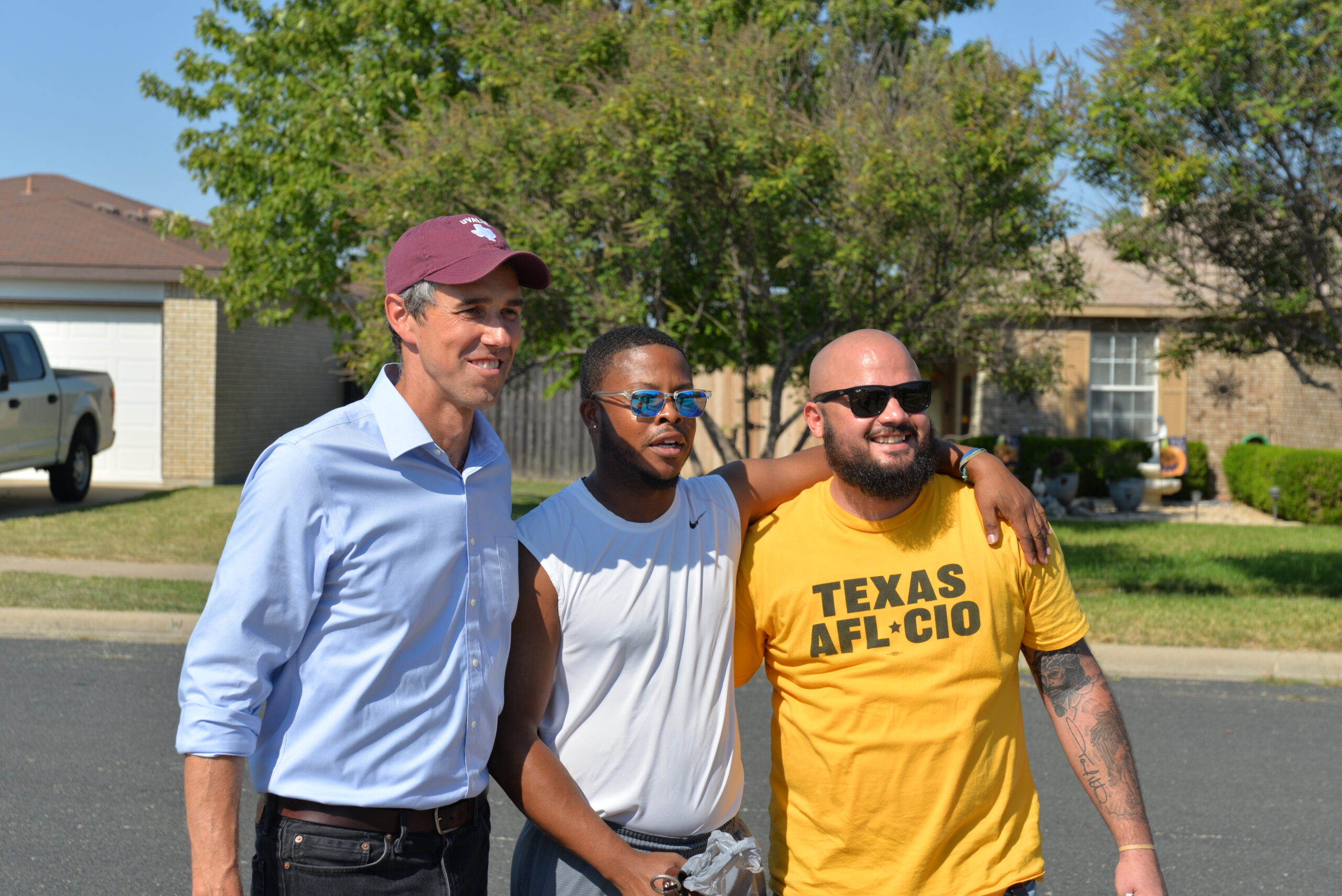 © 2021-22 Jonathan Hildner for Texas. All Rights Reserved. Website by Webvolve.